Skip to Main Content
It looks like you're using Internet Explorer 11 or older. This website works best with modern browsers such as the latest versions of Chrome, Firefox, Safari, and Edge. If you continue with this browser, you may see unexpected results.

EUREKA the online catalogue of the Council Libraries! 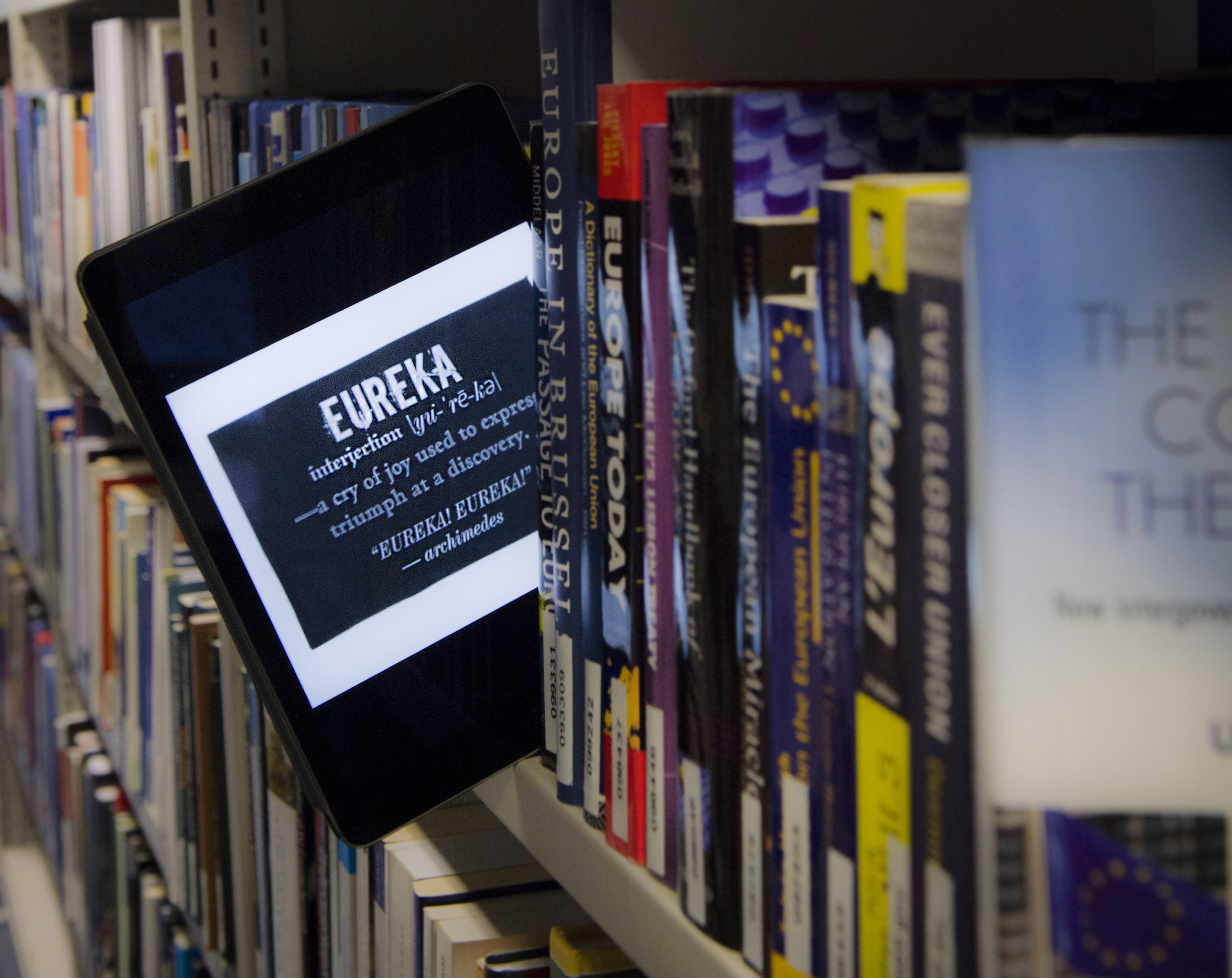 For any questions, comments, suggestions: ask a librarian

Visit our website for more information and our blog for news.

You can send your requests by e-mail or via the Eureka online catalogue. ​

Council staff and trainees are automatically registered with the Library and can use all library services and resources. For other users, please check the complete information.

Access to subscribed resources may be restricted to Council users or to users in subscribing institutions. Many publications are available in Open Access.

Artificial intelligence (AI) has limitless potential to offer benefits in areas as varied as language processing and medicine.

But as AI uses data created by people as a starting point, it also inherits human flaws such as bias based on age, gender or race. For example, a program will often translate the English term ‘nurse’ using a female-gendered word, and render ‘doctor’ as a male noun. This bias in AI has the potential to widen the gender gap, and even endanger women's lives.

To mark International Women's Day, the General Secretariat of the Council has invited Malvina Nissim, Professor of Computational Linguistics at the University of Groningen, to give a presentation. Professor Nissim, whose research focuses on the interaction between human-made data and machine learning, will talk about how and to what extent human prejudices can be removed from AI.

​Photo by Trinity Nguyen on Unsplash

This Library Guide is not exhaustive; it provides a selection of resources made by the Council Library. Most of the titles are hyperlinked to Eureka, the resource discovery service of the Council Library, where you can find additional materials on the subject.
Access to subscribed resources may be limited to Council users or to users in subscribing institutions.
The contents are the sole responsibility of their authors. Resources linked from this bibliography do not necessarily represent the positions, policies, or opinions of the Council of the European Union or the European Council. Reuse of the covers is prohibited, they belong to the respective copyright holders.
Additional resources may be added to this list by request - please contact the Council Library to suggest a title: library@consilium.europa.eu

The Library guides are not exhaustive. They contain selected resources from the online Eureka catalogue of the Council Libraries but also titles beyond our collections, including open-access publications. The Library guides do not necessarily represent the positions, policies, or opinions of the Council of the European Union or the European Council.